I often hear the same frustrations with Pinterest from businesses – they just don’t get why it isn’t ‘working‘ for them. I am going to teach how to successfully use Pinterest for your business and improve your Pinterest marketing strategy immediately.

Pinterest for Business Frustrations | Why Isn’t It Working For Us?

Well, I’ve got a little secret to share with you. It really isn’t a secret per sé, Pinterest has been trying to tell the world this from the early days but few were listening.

Once Pinterest’s popularity took off and bloggers and brands realized how valuable it could be for driving traffic, the reason Pinterest was invented somehow got lost on some users… then messages got mixed up along the way. Here’s the secret, Pinterest is not a social network! Shocking, I know. 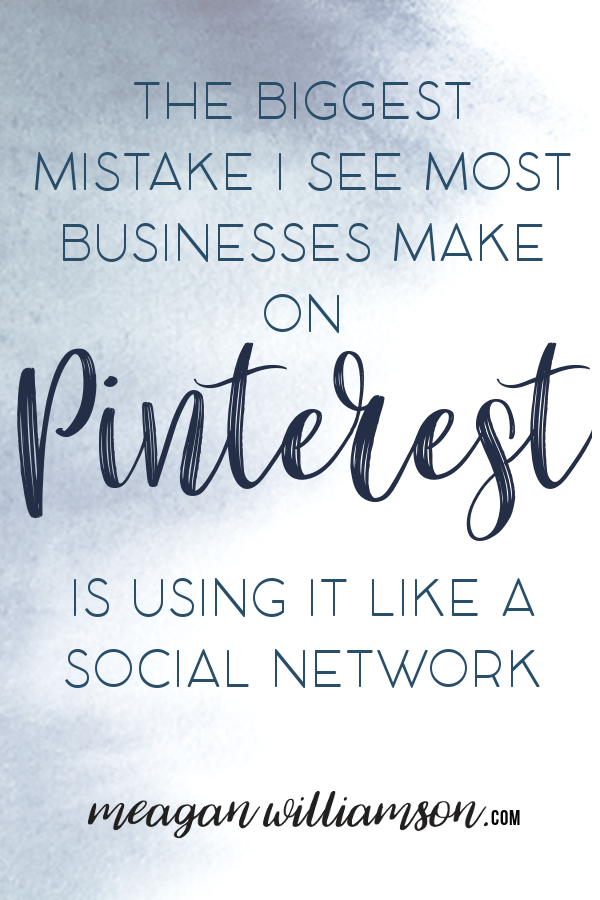 Pinterest identifies as a visual discovery engine. It truly wants regular folks like you and me to think about it being just like Google – only using images to search.

Let’s go back to Pinterest’s roots. When Pinterest first got rolled out in March 2010, it was just for Ben and Co’s friends and family members. Being a new blogger in 2010, I somehow stumbled upon the concept and asked for an invitation in April 2011. I jumped at the idea of having an online source of images and things I loved so I could stop keeping FILE FOLDERS of images on my laptop. Like really, no more ripping up magazines and pinning images onto a cork board or keeping weird folders on my computer to house images I loved? Yes, please. I could search for things I loved all in one place.

When I got a beta account, I got the loveliest welcome email from Ben and the Pinterest Team. I still have this email. I must have been a good student because I followed the advice from that initial email: I followed boards I liked, I shared images and discovered new things, pinned large images with thoughtful descriptions and collected things I loved. Truly, I didn’t even once think about how I could be sharing MY own blog content. Don’t laugh. It really didn’t occur to me for years and years. Instead, I plugged away using Pinterest how it was intended to work: as a discovery engine. 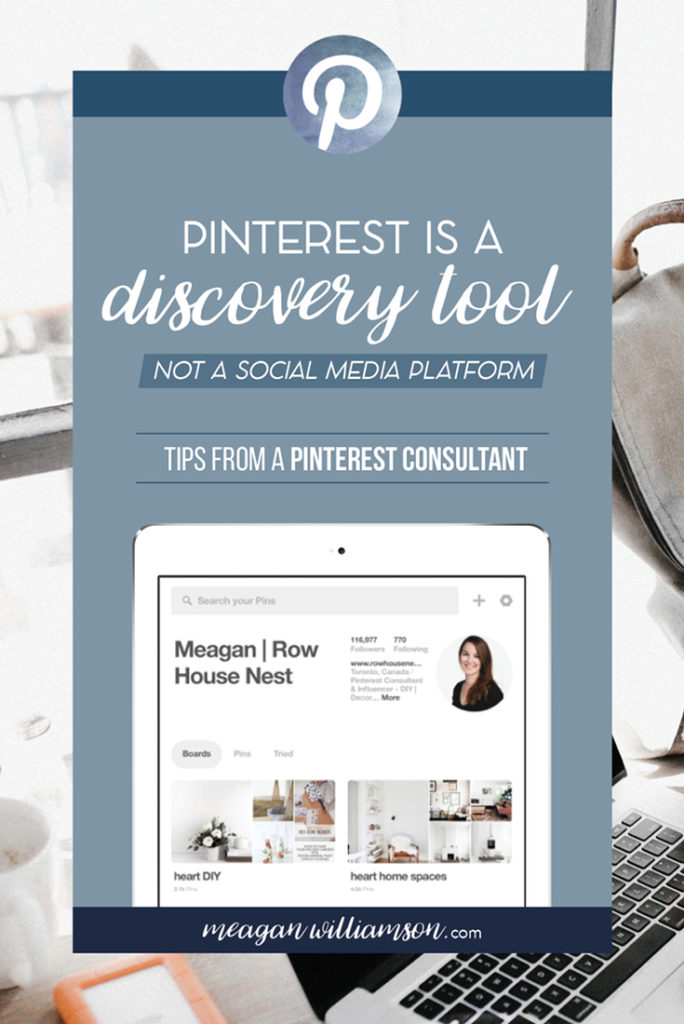 Why am I telling you my cute Pinterest story? Because it is important to know that I became a Pinterest influencer because I used it the way it was designed to be used. By using Pinterest as a visual discovery tool and not for self-promotion my following grew organically. I was authentically (and regularly!) curating a beautiful collection of images that other people liked to see. And I was rewarded for that! Of course, I would be silly to not share some of my own content with my audience, which I do now in an organic fashion, seamlessly sewing in my own content amongst other quality content that I share. In 2012, I started to see that the majority of my blog traffic was coming from Pinterest because people were pinning and sharing my content. From there, it just exploded. I always knew Pinterest was powerful. Although I do not blog much anymore, Pinterest now refers me 97% of traffic to my blog every month.

So, are you struggling with your business’ Pinterest account and you’re not sure why you can’t seem to get any of your numbers to grow? Take a step back. Are you treating Pinterest like Facebook? That ain’t gunna work. Treating it like Instagram? That ain’t going to work either. Approach Pinterest as it is intended to be used – as a visual discovery tool. Give users a reason to come to your account – curate a beautiful collection of quality content. Nobody who actually uses Pinterest wants to see a sea of self-promotion. Curate and they will come.

The quickest and best way to improve your Pinterest for Business account is to use Pinterest the way it was intended to be used by it’s creators, as a search discovery tool. I hope this simple mental shift has shown you How To Successfully Use Pinterest For Your Business by changing the way you conceptualize this incredibly useful online discovery tool.

Pin Potential is my signature Pinterest course + program where you get access to all of my best teachings, tutorials, resources, templates + coaching for a low monthly price! 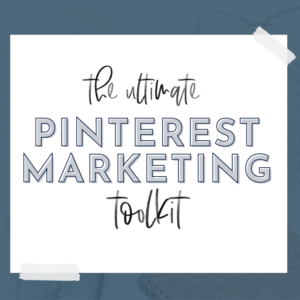 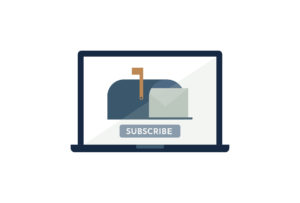